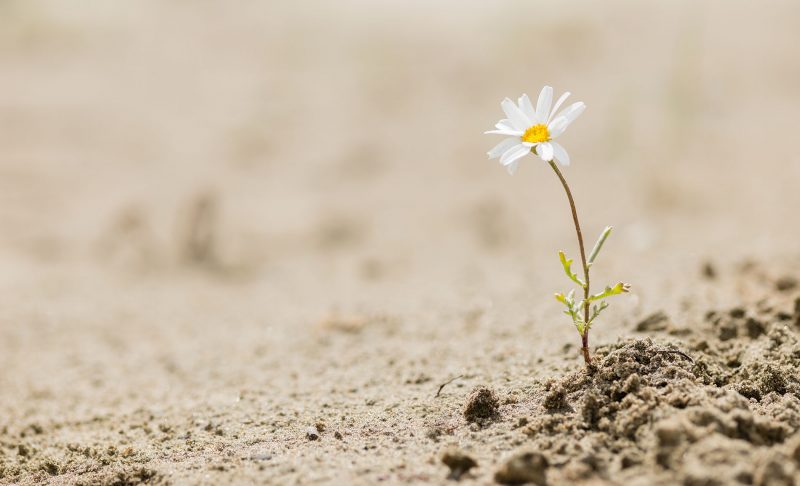 Things progressed quickly after the announcement of the first Covid19 case in Kenya. I was not alarmed following the directive that universities should close within a week, I thought that at the very least we would be allowed to finish our pending examinations before the closure of the university. However, the university was promptly closed on Monday the 16th of March leaving everyone in a state of uncertainty. In the meantime, I decided to find a way to live my version of my best life which I thought had been denied to me because the semester had been rather heavy. Unfortunately, my remaining exams stood between me and my ‘best life’.  I, therefore, came up with a plan to set aside some time to revise for these papers as I tackled my reading list and my ever-growing movie list.

At the top of my reading list was the book: Anne Frank: The diary of a young girl. Anne and her family had been forced to go into hiding. Being Jews during Hitler’s regime, they had to hide in a secret annex behind her father’s office. This book had an impact on me and forced me to reconsider my initial plan. Anne and her family came up with creative ways to keep themselves entertained and occupied as they hid. They would study, exercise, and converse with each other while making as little noise as they possibly could. I thus came up with a schedule where I set aside time to read (both novels and for my remaining units), converse with my family, and exercise. It started off well, but like most routines, I soon hit a major stumbling block- I was completely unmotivated.

I then came across a pre-recorded webinar by Dr. Vincent Ogutu about the flipside of a lockdown – using your talent. It was during this session that I got to learn that Saint Jose Maria and a few of his friends also had to go into hiding during the Spanish civil war.  I was especially inspired by the fact that they saw this as an opportunity to prepare for their apostolate. They agreed to each learn a new language along with other skills and they held each other accountable. Dr. Ogutu then challenged us to acquire a new skill during this season, he mentioned that he was training to be a much better runner. I decided to use the available resources to improve my French skills as I was struggling with learning the language at school. I also worked on being more intentional about my spiritual life and this became a great source of motivation on the good and bad days.

When it came to planning on how to go about improving my spiritual life, the book Left to Tell by Immaculee Illibagiza was also of great help to me. Immaculee had been forced to hide in a cramped bathroom during the Rwandan Genocide with two books at her disposal: her Bible and an English dictionary. Her dedication to prayer inspired me and I set up a plan to study my bible more, pray my rosary and reflect on quotes by Saint Josemaria from his book: The Way. My routine slowly began taking form: waking up early, spending time in devotion and reflection, reading, practicing French and exercising for at least thirty minutes every day. However, a few essentials were missing from this list- room for social interaction and house chores.

Only those who love you will tell you the truth. My family was able to point out that I was not participating in the activities of the home as much as I should. I, therefore, took up the challenge to do so by cooking, cleaning, and gardening. My creative mother also challenged us to take up a Do-it-yourself project with her and we had so much fun making these lovely chairs while interacting. It was not easy, but it was incredibly fulfilling.

It was not easy to keep up with my friends virtually, I found this quite draining at the beginning. One of the lessons I learnt from saint Jose Maria’s experience was to be adaptable. I, therefore, warmed up to the idea of meeting my friends virtually once or twice a month and I have truly grown some relationships beyond what I could ever have imagined. Frequent catch up calls with my mentor also followed. The icing on the cake for me was when my philosophy book club, The Quest, moved online. Under the guidance of Dr. Kankindi, we have been able to read books such as the Categories of Aristotle, the Republic of Plato, and Laelius di Amicitia by Cicero which I would never have been able to read by me. These sessions always leave me intellectually nourished and challenged by the brilliance of others around me.

There have of course been challenging times in this season. I have overcome these by reflecting from many sources including podcasts, the Bible, online mass, and quotes from The Way. Some of my favorite quotes include: ‘Don’t forget it, he has most who needs least- don’t create needs for yourself’. This was of great use when we had to make much needed adjustments in the home, I quickly warmed up to the idea of not having certain luxuries, after all, man is not merely a material being. I also like the quote that suggests that time is not money but rather it is Glory, how can I afford to waste glory that is due to God?

This article was written by Roselyne Mwanza, a Bachelor of Laws student.