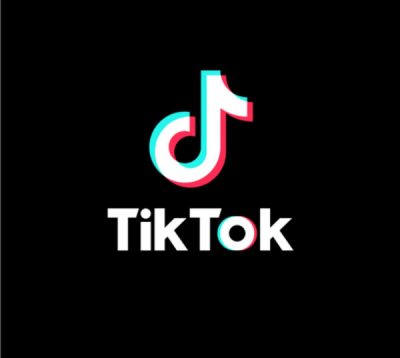 One of my units this semester is “Communication and Pop Culture”. In this unit, we are basically digging deeper into how communication and pop culture plays out in our lives today. Whether you are from the communication field or not, one of my lecturers would advise you to never look at things at face value, besides “you cannot not communicate.” While preparing to lead a class discussion the other day on a pop culture nugget, I intended to establish how Tiktok has changed our lives today, and how it has become popular culture.

Well, you may be wondering, what is popular culture? Let me educate you.

Popular (Pop) culture is a sum of practices and beliefs that are more dominant in a society than others. It may also refer to the products of a culture like art, music, cyberculture, fashion, sports, which are highly favored or liked by the masses. These cultural products are mass-produced and consumed by the masses in each social setting.

Tiktok has become ubiquitous in the modern day. It is incontrovertible that the app is taking over the internet, especially amid the coronavirus pandemic when its users have resorted to interacting with materials made available on the app to keep away from the devastating news regarding Covid19 cases. It has also received a new boost from the pandemic, drawing in people looking to escape the boredom, isolation and anxiety that has been reported because of quarantine and lockdown. The app is a Chinese video-sharing social networking service owned by ByteDance, a Beijing-based internet technology company founded in 2012 by Zhang Yiming. It is used to create short dance, lip-sync, comedy, tutorials and talent videos. TikTok has seen its popularity explode over the past year.

The app has been downloaded more than 2 billion times worldwide, according to Sensor Tower, with 623 million during the first half of this year. India is its largest market with 500 million downloads, China follows with 180 million and 130 million from the USA. In June 2020, Tiktok was downloaded 87 million times worldwide. The app’s users have not only lived the Tiktok culture for duets, comedy skits, video tutorials and challenges but also gained mass knowledge (academic), discovered talents in singing, dance, art, cooking, comedy, and attracted an array of job opportunities such as influencer marketing.

In this context, Tiktok has become pop culture due to the engagements that have turned videos to viral status. It is being talked about and shared across the internet, so much that even people without the app are enticed to sign up and join the fun. When we closed school and quarantine was widespread in the country, I was hesitant to install the app on my phone because of the thought that it was mainly meant to be used by women.  When I was courageous enough to have an account and post a video or two, I shared my first video in a certain whatsapp group, and guess what I was told? “Wacha umama bana!” _ Stop behaving like a woman. This would cement my initial fears, but I brushed it off.

While its growing popularity has drawn criticism from some states such as India and the USA, Tiktok has evidently become pop culture because of its reach based on the statistics provided by the previous illustrations.

This article was written by Odhiambo Obonyo